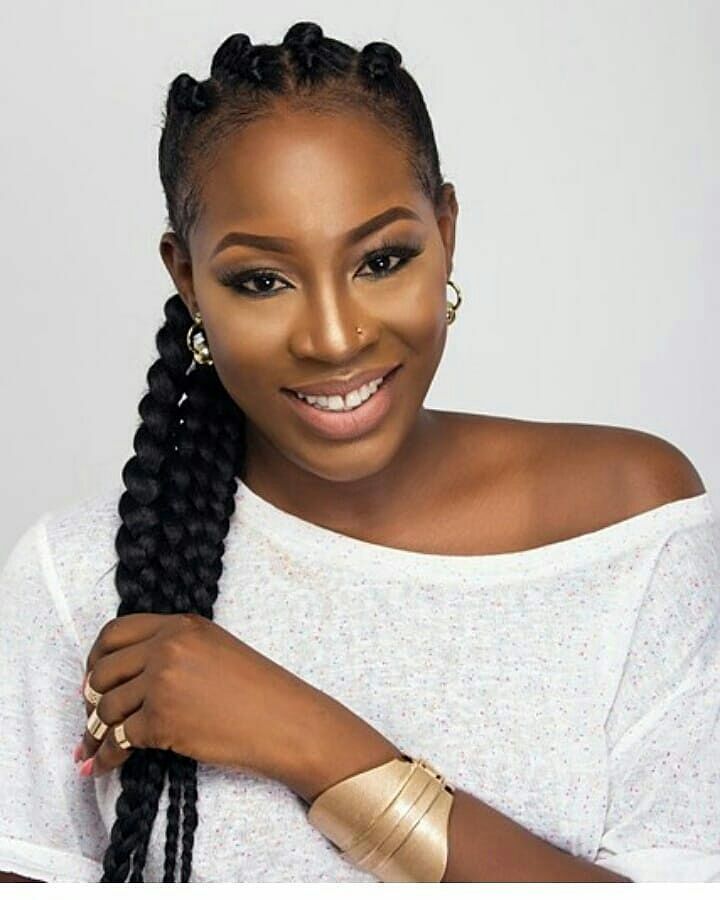 Uprising Nigerian singer, Zainab Ali Nielsen stage name, Alizee has been trending online ever is since been murdered by her  Danish husband and lots of celebrities have weighed in on it.

We found out that a lot of people still do not know a lot about her. Therefore, we have some few things you should know about her.

Here  are some things to know about her:

2. The Sensational singer hails from the northern part of the country.

3. Her music career started shortly after her secondary school by writing songs and improving her vocal skills.

4. She had released three singles before her untimely death.  talented artist hooked up with ace producer and hitmaker Del’b, who produce and also featured on her first official single Green Light,  Masa, and on January 10th 2018, she released Alhaji Musa.

5. She has a daughter  Petra Nielsen who was also murdered with her.

Prev postNext post
Use your ← → (arrow) keys to browse
Advertisement

5 Things Couples In A Healthy Relationship Do Together

The expensive cars collection of Timaya aka Egberi Papa 1 Of...

What can be more beautiful? Look at this Ankara wedding outfits...

18 Signs A Lady Want To Sleep With You When She...

30 top trendiest natural hairstyles of this year for middle-length hair!...